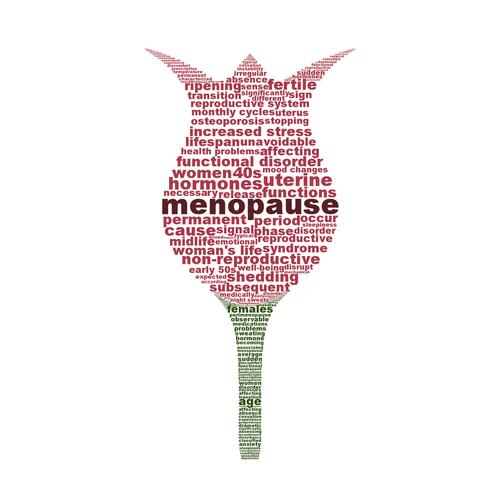 Hypnosis is a proven effective treatment for menopause-related hot flashes and night sweats, new research finds. This alternative therapy reduced hot flashes by as much as 74% in a study conducted by researchers at Baylor University’s Mind-Body Medicine Research Laboratory.

Only hormone therapy, which many women can’t take or want to avoid, is more effective for treating the most common symptom of menopause, says researcher Gary R. Elkins, PhD.

Hot flashes, which affect about 80% of women, are a sudden rush of heat, followed by facial flushing and sweating, often followed by chills and clamminess. The progression is familiar to most women of peri-menopausal age, although it is unclear why some women are more affected than others.

In the newly published study, they set out to determine if the alternative treatment would do the same in women whose symptoms were related to menopause.

The study’s postmenopausal women reported having at least seven hot flashes a day, or 50 a week. The women in the study were given self-hypnosis training consisting of five, 45-minute weekly sessions. During the sessions they received suggestions for mental imagery designed to minimize the intensity of their hot flashes, such as images of a cool place. The women were also given a recording of the hypnotic induction, and they were asked to practice self-hypnosis at home daily.

The study participants kept "hot flash frequency" diaries, and they also wore small sensors on their bodies that recorded their hot flashes.

The study was published in the Oct. 26, 2012 issue of the journal Menopause, and was funded by the National Institutes of Health’s National Center for Complementary and Alternative Medicine.

Hypnotherapy and the Mind-Body Treatment of Women

The use of hypnotherapy in the mind-body treatment of women is concomitant in helping them to find healing and to take back control of their bodies. From the earliest age of beginning menses, many young women feel mystified, usually because they haven’t been properly informed about what was happening to them and their bodies. The women who tend to have debilitating cramps and difficult menstrual cycles, painful intercourse and long arduous birthing experiences, are often the very same women who have been shamed about their menstrual cycles, ridiculed about their developing breasts, treated as sexual objects and even sexually abused or raped. So it is not surprising that these are often the same women who, when entering into the aging process, also find that to be just as painful, humiliating and out of their control. Hypnotherapy, then, is the key to giving them back power over their bodies and the cycles that are still mystifying them.

How can hypnotherapy give women back power and control of their bodies and prevent cancer?

All of the shame, fear, rage and self-hatred has a high correlation among women who eventually develop cancers in their breasts, cervix and uterus. Just take a look at the ever increasing number of women having hysterectomies at younger and younger ages. Treating these issues early on with hypnotherapy can certainly help to prevent or ameliorate some forms of dis-ease, including cancer, and perhaps decrease the number of women losing their wombs. When left unaddressed, all of this shame, terror, rage and self-hatred begins and continues contaminating a woman’s internal organs. This cancerous self-loathing continues “eating away” at the sexual organs of the women when they have not had the profound benefit of hypnotherapy to cleanse their body, mind and indeed, their soul.