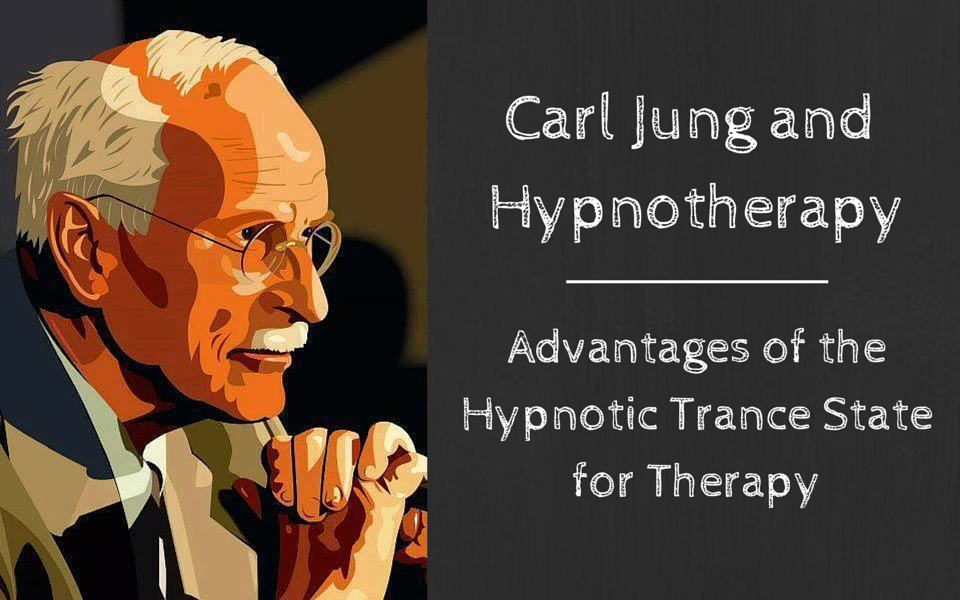 Over the next few weeks, we will be discussing the work of Carl Jung on this blog and the role his work plays into hypnotherapy. Jung briefly incorporated hypnosis into his clinical practice, which initially drove his client base. He later abandoned hypnotherapy in favor of dream work and his self-developed "active imagination" technique.

While he avoided using the language and literature of hypnotherapy, James A. Hall (a notable Jungian analyst and author of Jungian Dream Interpretation), noted that he continued to appropriate many of the techniques used in hypnotherapy. Most notably: the hypnotic trance state.

10 Advantages of the Hypnotic Trance State for Therapy

The hypnotic trance state offers a number of specific advantages to any depth exploration of the psyche, to be discussed at length in this series:

There's a lot to learn from Jung's unique incorporation of hypnotherapy. If you'd like to remain subscribed to this series and not miss an update, simply input your email in the top right (if you are viewing this on your computer) or the end of this post (if you are reading this on your mobile phone). By subscribing, you can insure you won't miss a single update on this series.

Of course, if you'd like to follow in his footsteps and incorporate hypnotherapy into your own practice, we have a training and certification course for that. Just click the banner below to download the course guide.